I had only one argument with my father, but it lasted almost my entire life.

Illiterate like his father, Daddy called me his “baby girl.” I’d tag behind him, his eager audience as he imparted paternal wisdom. He’d say, “Come here. I want to learn you something.” He “learned” me many valuable lessons, but one, I steadfastly resisted.

My father hated other ethnicities, especially Jews and Blacks. I can’t explain why that one lesson didn’t fall on fertile ground, except to say that even as a child, I couldn’t understand such hatred.

Our argument reached a tipping point when my brother and sister-in-law adopted two Vietnamese brothers. Daddy never accepted them. After an almost outright hostile encounter, I laid out a map, putting one finger on the U.S. and another on Vietnam, explaining that the boys’ mother placed seven children on airplanes, signs around their necks, citing their destinations. I asked, “Which of your four children would you have sent to another country, not knowing if you’d see us again, or if we’d be mistreated, possibly raped?”

He began to cry. It was a turning point in his relationship with my nephews — and with me.

Little did I know my lifelong belief in equality would lead me to write about Jews and work to combat bullying, discrimination and antisemitism.

An epiphany at a Kristallnacht ceremony in 1997 started it all. As Holocaust survivor Alan Zimm lovingly recited the names of nine relatives lost to the Holocaust, my heart broke. I’ve spent 42 years as a journalist, covering what seemed like every imaginable story, including the largest escape of death-row inmates in the U.S. But I’d never had an event touch me like this.

Zimm inspired me to dedicate more than two decades to writing about Jewish experiences. “Izzy’s Fire: Finding Humanity in the Holocaust,” my first nonfiction book, was published in 2005 and has been taught in Chesterfield County Public Schools (where I graduated), as well as in other Virginia schools and colleges. In 2015, I published “The Little Lion: A Hero in the Holocaust,” a young adult historical novel; it was optioned for the stage a year later, with the script for the world premiere written by Irene Ziegler for Swift Creek Mill Theatre.

Researching these stories and discovering people who risked death to save strangers drove my later work. With Oct. 13 designated as National Stop Bullying Day, a cornerstone event of National Bullying Prevention Month, it makes me further reflect on a project I launched in 2020. My new nonprofit, Chutzpah and Courage, aims to prevent bullying, discrimination and antisemitism by educating youth and adults about the Holocaust.

A curriculum project is one of Chutzpah and Courage’s first initiatives. I met Tina Tapp, a Holocaust scholar and ninth-grade English teacher at Radford High School, when we spoke at a Holocaust conference at Ferrum College in 2015. Tina has taught “The Little Lion” ever since. I asked Tina to join me and Lynne Bland, a curriculum specialist for secondary social studies in Chesterfield County, and Pamela Plahs, a seventh-grade social studies teacher at Swift Creek Middle School, to develop a pilot Holocaust curriculum for Virginia schools. The purpose: to teach the difference between a bystander (one who stands by and does nothing) and an upstander (one who stands up and takes action) in the face of evil.

When I speak to students, I explain that discrimination and bullying are learned. I describe how my father finally changed his mind about Jews. After my mother died, Daddy wept as dozens of my Jewish friends lined up to shake his hand, telling him they loved me. At 86, he finally saw Jews as human beings.

We all need to see one another as human beings with value. Bullying is a component of the growing problem of teen suicide, the third-leading cause of death among young people — about 4,400 deaths annually, according to the Centers for Disease Control and Prevention. For every teen suicide, at least 100 are attempted. More than 14% of high schoolers have considered suicide.

Author Nancy Wright Beasley speaks throughout Virginia and around the world about antisemitism, anti-discrimination and anti-bullying. She was a state correspondent for The Richmond News Leader and a contributing editor/columnist for Richmond magazine. Contact her at: nancy@nancywrightbeasley.com

Abigail Spanberger column: The bipartisan infrastructure bill is good for Virginia: Why it needs a vote now

I represent 10 counties across central Virginia that are geographically, economically and politically diverse, and my constituents — no matter…

Richard Kyte: Why finding a 'third place' is important to you — and to America

Commentary: People who have a regular third place expand their circle of friends, laugh more often, are more engaged in their community, are happier and live longer.

Three years ago, my then-7-year-old, Bettie, interrupted our bedtime story and exclaimed, “Mom! I know I’m not a boy. But I don’t feel like a …

Over the past decade, Virginia has endured 40 extreme weather events, costing many lives and causing $10 billion in damages — depleting funds …

I have spent my life fighting against injustices that communities of color needlessly face in this country. We deal with drastic inequality in…

When the remnants of Hurricane Ida dumped up to 8 inches of rain on Buchanan County in late August, flash flooding destroyed more than 60 home…

Marsha Mercer column: Should Breyer retire? When the personal is political

Nicholas Goldberg column: Think vaccine mandates are controversial? What if police held you down and injected you? 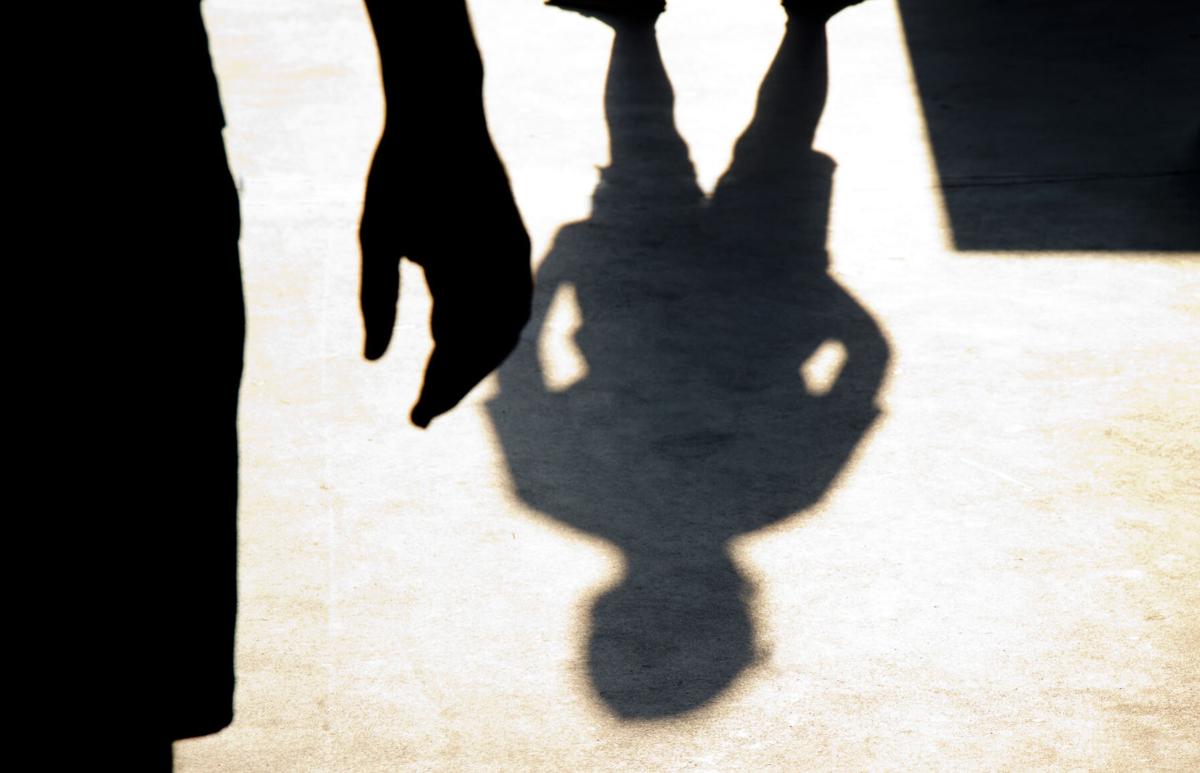 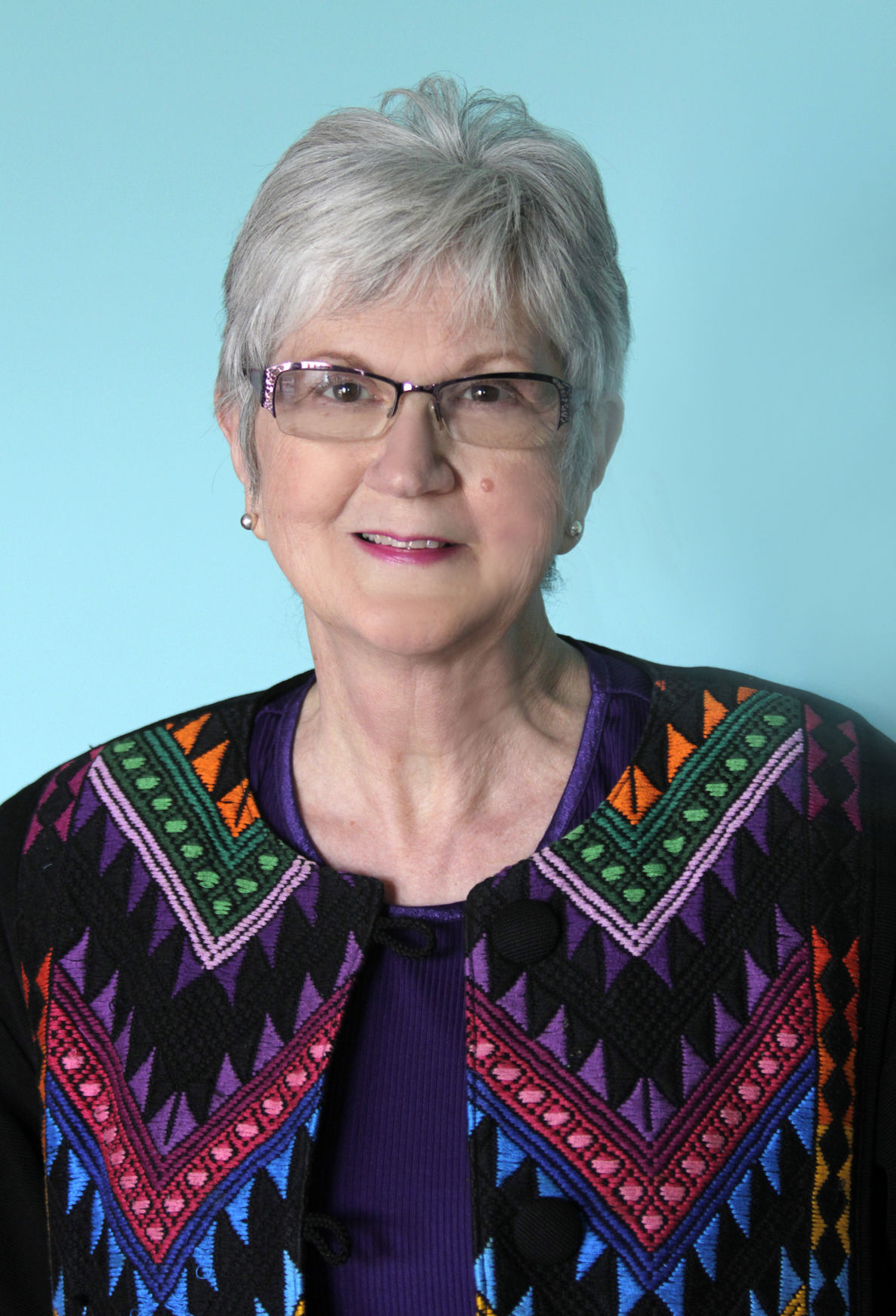