Please log in to keep reading.
Enjoy unlimited articles at one of our lowest prices ever.
Return to homepage ×

The Richmond School Board wants control of school construction, but the city and superintendent are opposed 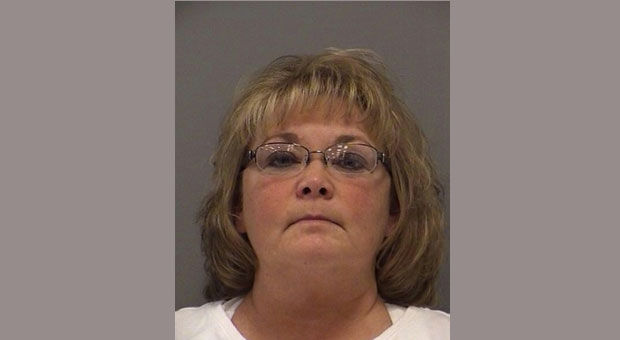 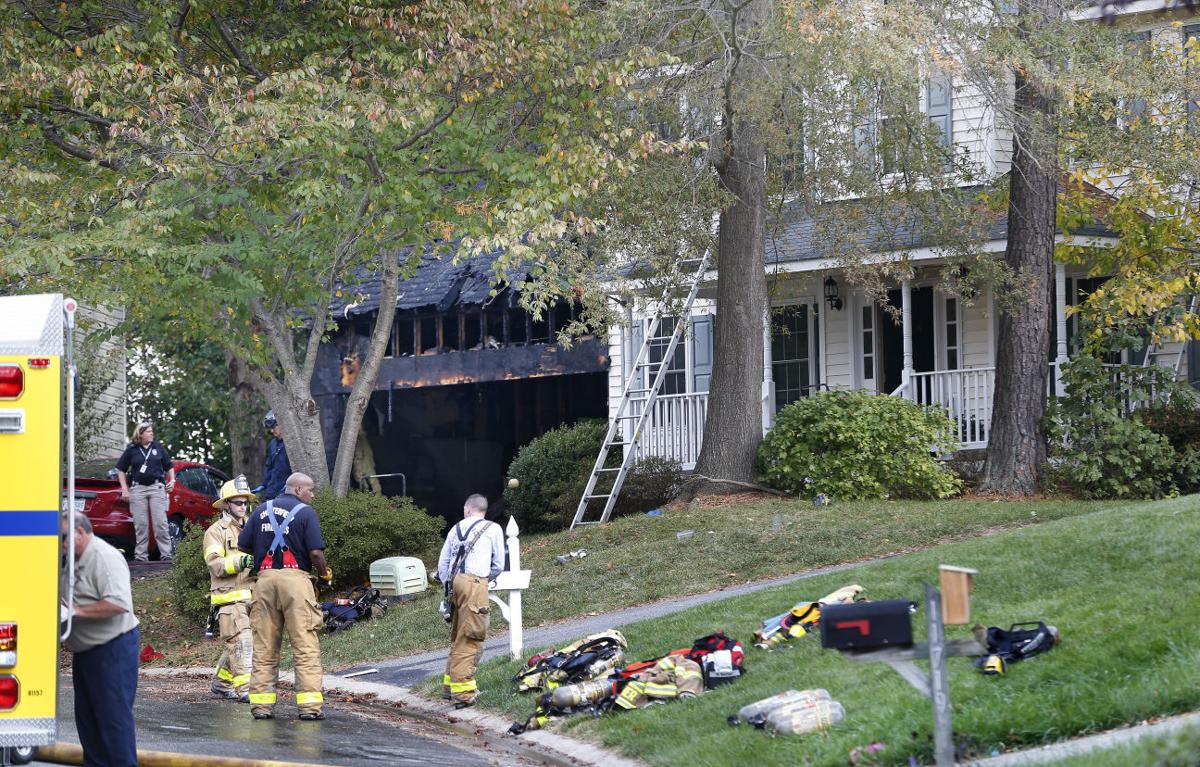 Joseph Matthew Allen, 1, died in a fire at the Chesterfield home of Laurie Underwood on Oct. 21.

Former Midlothian day care operator Laurie Underwood physically neglected and inadequately supervised a 1-year-old child who died in her care during an Oct. 21 accidental fire at her home, state authorities have concluded.

A months-long investigation by the Virginia Department of Social Services has resulted in a “founded” disposition against Underwood in the death of Joseph Matthew Allen, with the agency classifying the offense as a “Level 1” violation — the most serious of three possible categories.

A Level 1 violation includes injuries or conditions “real or threatened” that result in, or were likely to have resulted in, serious harm to the child.

However, the department issued no sanctions or penalty against Underwood — who already has been convicted of a misdemeanor criminal offense and is serving time in jail — because Underwood was operating in violation of licensing requirements and the agency lacked prior knowledge of her operation, department officials said Tuesday.

The department “could not sanction her licensure as she was not operating in compliance with the licensing requirements,” the agency said in a statement.

Underwood has not appealed the agency’s ruling.

Underwood, 47, pleaded guilty March 3 in Chesterfield General District Court of illegally operating a home day care operation without a state license. A judge sentenced her to 12 months in jail with four months suspended and barred her from watching children as a day care provider for three years.

Underwood appealed her conviction but then withdrew that appeal less than two weeks later and reported March 13 to Riverside Regional Jail to begin serving her sentence.

She remains incarcerated but could be released as early as mid-July because defendants convicted of misdemeanor offenses typically serve only half their sentences if they earn credit for good behavior.

Underwood was found guilty of exceeding the state limit of children she could watch without a required state license. She was caring for eight children on the day of the fire — six younger than 2 years old — in her home in the 11700 block of Valerie Court. The threshold was six or more before the governor on May 1 signed legislation passed by the General Assembly that lowered the limit to five or more children unrelated to the owner, effective July 1.

In a brief summary of its investigation, social services officials said Underwood “was subject to licensure as she routinely watched 3 to 7 children under the age of three.”

The department listed Underwood’s violation as a “founded” complaint for “physical neglect (and) inadequate supervision.”

A “founded” complaint means that a review of the facts shows “by a preponderance of the evidence” that child abuse/or neglect has occurred, the department said. A “founded” determination must be based primarily on “first source evidence;” it cannot be based solely on indirect evidence or an anonymous complaint.

The disposition in the case was delayed because social services officials were waiting for the final autopsy report, which includes the results of toxicology tests that can take months to complete.

Stan Wellman, an attorney representing Matthew and Jaci Allen, the parents of the boy who died, said the Allens are “very pleased with this long-awaited ‘Founded’ disposition.”

“The legal impact of this finding is being evaluated,” Wellman said.

In a summary of evidence at Underwood’s trial, Chesterfield Deputy Commonwealth’s Attorney M. Duncan Minton Jr. said Underwood lost count of the children in her care in the confusion of the fire. Underwood had placed ashes from a backyard metal fire pit into a plastic bag in the attached garage of her home, sparking the blaze that spread to the house.

Joseph died of acute thermal inhalation after being left in a second-floor bedroom of Underwood’s home. She told fire officials after they arrived that she had safely evacuated all the children in her care, but officials determined she provided an inaccurate count.

When firefighters were sent back inside to look for additional children, they discovered Joseph strapped in an overturned infant car seat that wasn’t his.

The General Assembly this year passed child care legislation in response to a series of child fatalities in unlicensed day care homes, which included Joseph’s death and those of two other children who died in a fire while in the care of an another unlicensed provider in Lynchburg.

The social services investigation in that case, involving provider Doris Diggs Lee Thompson, is still pending, the agency said. Thompson pleaded guilty Feb. 23 to operating an unlicensed day care and was given a 12-month suspended sentenced in accordance with a plea agreement.

The Virginia Department of Social Services has completed 11 investigations involving child deaths in out-of-family settings since July 15, 2013, the agency said.

A family day home as defined by the state is a facility that serves six to 12 children in the residence of the daycare provider, exclusive of the provider's own children or children who live there.

The operator of a Midlothian home day care that caught fire last week, fatally injuring a 1-year-old boy, was investigated 21 years ago this month in the sudden death of a 16-month-old girl in her care.

Joseph Matthew Allen, 1, died in a fire at the Chesterfield home of Laurie Underwood on Oct. 21.