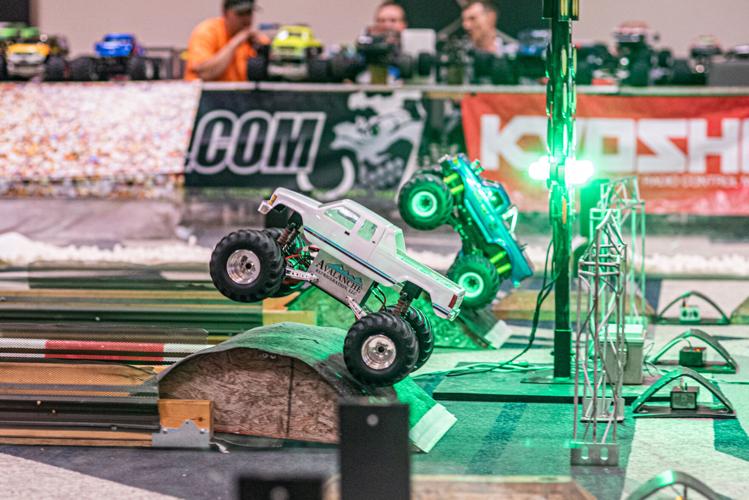 Solid Axle Showdown will be at Colonial Heights’ Keystone museum through Sunday. 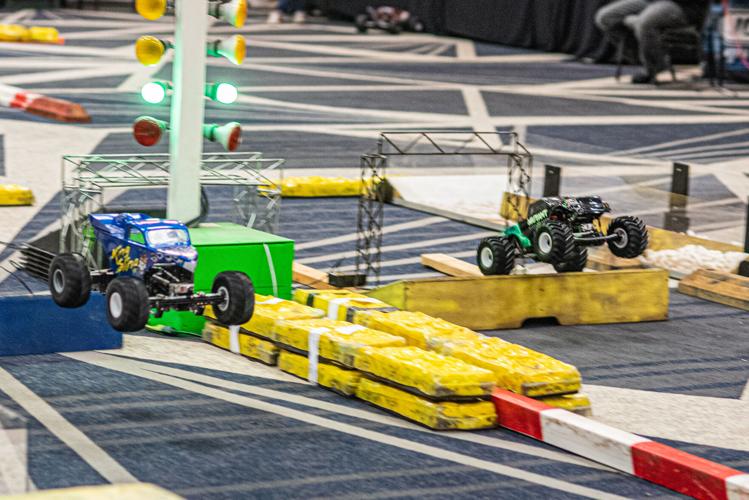 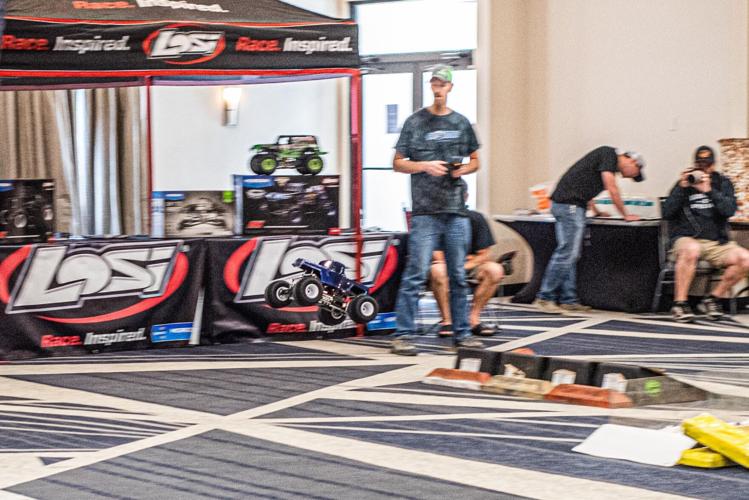 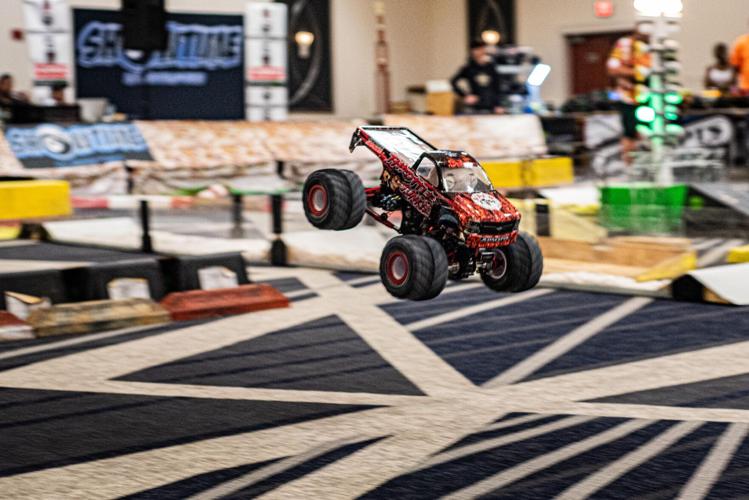 But they’re mini-sized remote-controlled monster trucks, and they’re heading to Colonial Heights this Friday through Sunday for the Solid Axle Showdown.

They’re modeled after real live monster trucks, like Gravedigger or Max D, but they’re much smaller in size. Most measure around 15 inches by 8 inches and weigh anywhere from seven to 14 pounds.

But they’re not cheap.

“They range anywhere from $300 and up. Some people put thousands into them,” said Marlon Cox, one of the organizers with Showtime R/C Motorsports. “There will be trucks here that are worth $2,000 to $3,000. It gets crazy. Almost all of them are exact replicas of monster trucks.”

About 50 to 70 competitors are headed to Colonial Heights this weekend to race 300 remote-controlled monster trucks in 10 different classes.

It will look like a Monster Jam with track obstacles, jumps and crashes, Cox said, but on a much, much smaller scale. There will even be mega mud trucks and a mud pit.

“Virginia has a big, big community following these trucks,” he said.

Cox and about 30 to 50 of his friends from Showtime R/C Motorsports meet up once a month to race their RC monster trucks. But this weekend’s rally is the biggest event of the year.

“This is one of the largest solid axle racing events in the country,” Cox said.

Racers from Virginia, Michigan, Wisconsin, North Carolina, Maryland, New York and Illinois will be competing for trophies and awards.

Cox said he got into RC monster trucks because he’s a “die-hard monster truck fan. I’ve been loving them since I was a kid. I go to all the monster truck shows and know a lot of the drivers.”

This is the seventh Solid Axle Showdown, but the first time the group is making a concentrated media push and opening the event up to the public. Last year, after coverage from a local TV station, Cox said more people showed up to watch and brought their kids. He’s hoping for an even greater turnout this year.

Solid Axle Showdown will be held at the Keystone Antique Truck and Tractor Museum at 880 W. Roslyn Road in Colonial Heights from 8 a.m. to 6 p.m. each day. There is a $10 fee to enter the museum.

Avail Over the James

Colleen Curran is the living editor for the Richmond Times-Dispatch. She also covers arts and entertainment, pop culture and social media.

At a congressional hearing, senators and health experts criticize UNOS’ technology, the number of kidneys going to waste and the organs damaged or sitting in overnight in an airport’s cargo hold.

No “best of” lists. No social media buzz. Rustika remains all but forgotten among the chattering classes. Which is a shame because what recent visits there have also confirmed: it’s a place worth remembering.

"We wanted to have this appreciation day as people come back to the office," the governor said. "It's something to see how happy people are when they see the people they work with and know."

Ann McLean likened President Abraham Lincoln’s efforts in the Civil War to Russia invading Ukraine. She added that slavery would have eventually ended had the Confederacy remained a country.

Jordan Peele has 'ideas' for his next film

Solid Axle Showdown will be at Colonial Heights’ Keystone museum through Sunday. 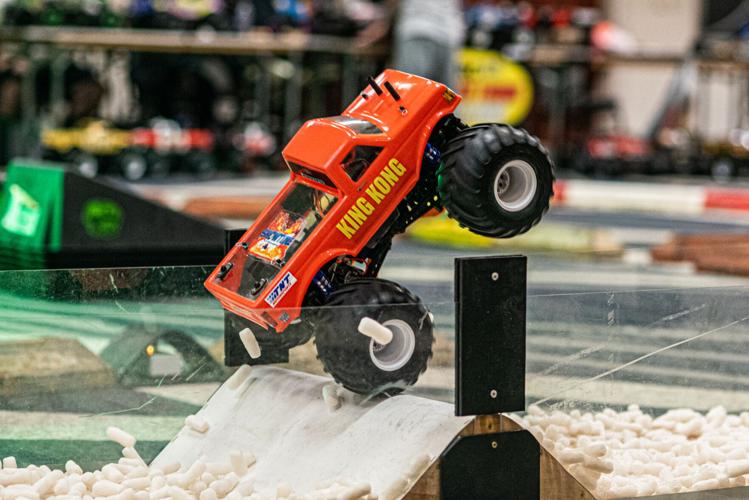 Most mini-monster trucks measure around 15 inches by 8 inches and weigh anywhere from 7 to 14 pounds.